The Most Versatile Heavy-Section Friction Stir Welder on the Market

The GG Series Friction Stir Welding (FSW) machines are the most versatile heavy-section friction stir welders on the market. Capable of welding complex contours with an agility only surpassed by a robot – but with power, precision, and rigidity far superior to any robot. These machines have been adopted by high-speed rail system manufacturers as the ultimate solution to welding complex train bodies on a massive scale. The GG series is available in a fixed table or largely expandable rail version. 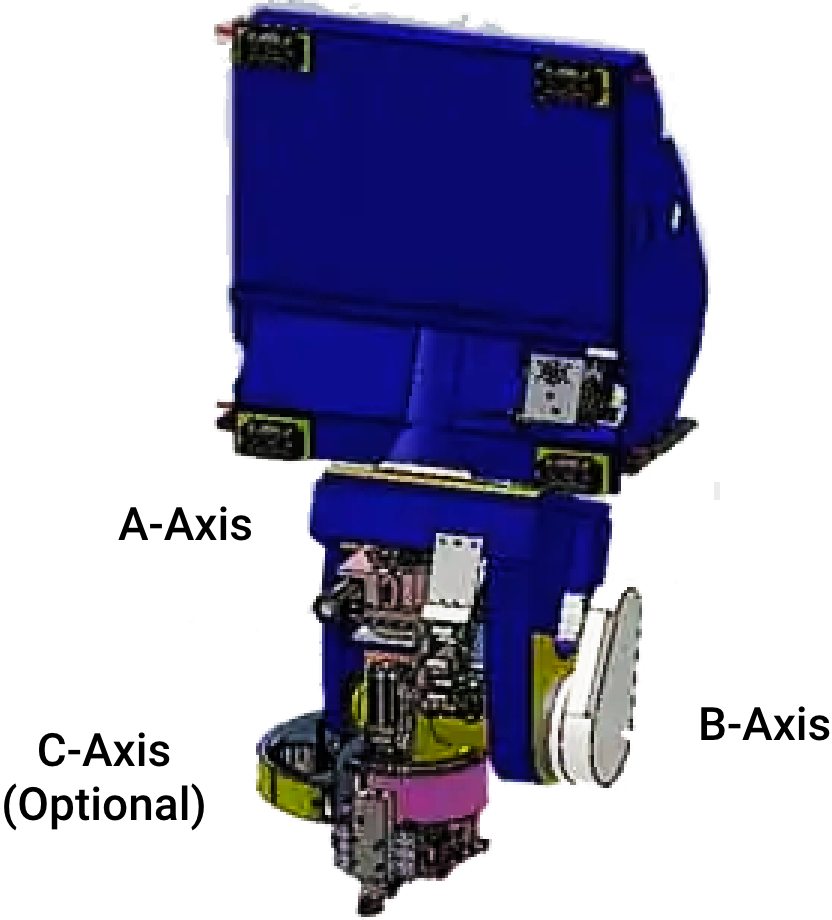